Fez, Morocco – The oldest university in the world is undergoing a facelift in the Moroccan city of Fez.

Founded in AD 859, the University of al-Qarawiyyin has stood for centuries as a prestigious centre of science and technology.

Abandoned for years, decay and humidity have damaged many of its library books, but steps are now being taken to preserve rare manuscripts written by some of the greatest medieval thinkers.

To control the humidity, gutter systems, solar panels and air-conditioning have been installed at the ancient institution.

“I had no idea that I would spend years dealing with rare and invaluable manuscripts,” Abdelfattah Bougchouf, library curator, told Al Jazeera.

“I have people coming from all over the world just to check facts on a page in one of the manuscripts.” 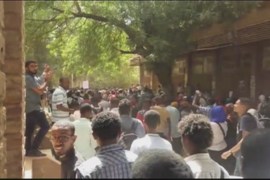 Days of rallies held after reports the government plans to sell some buildings for use as a tourist attraction. 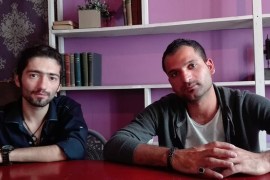 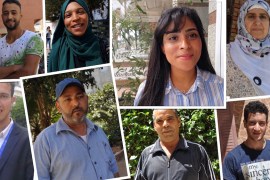