At least 14 Afghan civilians have been killed in a bomb blast outside a mosque in northern Balkh province, a day after a deadly gun attack on Shia worshippers at a shrine in the capital, Kabul.

He said 36 people were also wounded in the explosion in the provincial capital, Mazar-i-Sharif.

“The death toll could rise because a number of the wounded people are in critical condition,” said Farhad, adding the bomb appeared to have been detonated by remote control.

There was no immediate claim of responsibility for Wednesday’s blast.

READ MORE: Ashura – why Muslims fast and mourn on Muharram 10

Islamic State of Iraq and the Levant (ISIL, also known as ISIS) claimed responsibility for a similar attack on the Shia community in Kabul on Tuesday.

At least 18 people were killed, according to a United Nations tally, by a gunman who entered the Karte Shakhi shrine and opened fire on a crowd of worshippers gathered for Ashura.

ISIL said in a statement on Wednesday that the attacker detonated a suicide vest after firing all his ammunition, but security forces said they shot the man dead.

A Reuters video showed the suspected attacker’s body intact, with no sign of an explosive vest.

One survivor, Saleha, said from her hospital bed that she was sheltering her infant daughter when the gunman came upon them.

“He ran out of bullets and while he was changing his gun’s magazine I begged him, saying my six-month old is innocent, please don’t kill us. He shook his head saying ‘OK, OK’ and went out.”

Ashura marks the 7th-century death of a grandson of the Prophet Muhammad, Imam Hussein.

The day is typically marked by processions that often include self-flagellation by some worshippers. Government warnings of possible attacks prompted a more subdued observation this year.

In Afghanistan, Shia Muslims make up an estimated 15 percent of the population of about 30 million and most are ethnic Hazaras. Groups such as the Taliban and Islamic State of Iraq and the Levant (ISIL) view Shias as apostates and frequently attack their mosques and public gatherings.

An ISIL attack on the ethnic minority on July 23 in Kabul killed 84 people and wounded 130 others. 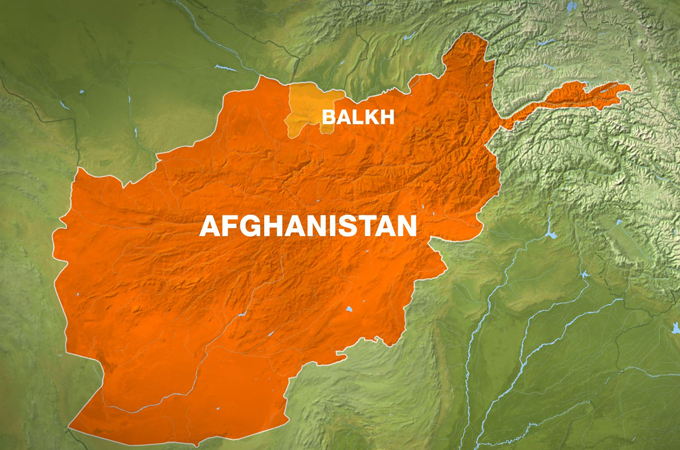