Vice News announced on Tuesday that its reporter Mohammed Rasool was released on bail after being held in a Turkish jail for more than four months.

Two UK journalists, Jake Hanrahan and Philip Pendlebury, along with Rasool and a driver were arrested in front of their hotel in the province Diyarbakir after filming clashes between security forces and youth members of the armed and outlawed Kurdistan Workers’ Party (PKK).

Vice News said Rasool, an Iraqi citizen, was released after spending 131 days in prison. He was charged with “assisting a terrorist organisation”, while his two British colleagues were released after 11 days without any charges.

“Rasool is now looking forward to being reunited with his family, friends and colleagues who ask for his privacy to be respected during this time,” a Vice News statement said.

Rasool’s detention came amid a spike in prosecutions of journalists in Turkey, many charged with anti-terrorism offenses and under laws against insulting the president.

The PKK and the Turkish state were engaged in a war for almost 30 years until a 2013 ceasefire was declared and the two sides began to hold peace talks.

Peace negotiations collapsed last summer and clashes have resumed between security forces and the PKK in different parts of Turkey since then. 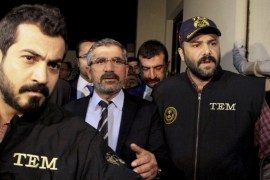 Tahir Elci was killed after clashes between rebels and security forces broke out in a southeastern city. 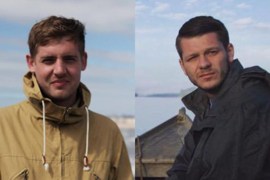 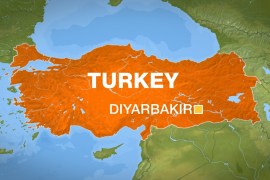