The UN’s special rapporteur in charge of investigating human-rights complaints in the occupied Palestinian territories has announced his resignation.

Makarim Wibisono’s decision to quit was announced in a UN press statement on Monday and is due to come into effect in March.

The former Indonesian ambassador to the UN said he was obstructed in his attempts to investigate claims of abuse by the Israeli military.

He accused Israel of denying him access to the West Bank and Gaza, claiming written and oral requests as recent as October were denied

“Unfortunately, my efforts to help improve the lives of Palestinian victims of violations under the Israeli occupation have been frustrated every step of the way,” Wibisono said.

“With no reply from Israel to my latest request, in October 2015, to have access by the end of 2015, it is with deep regret that I accept the premise upon which I took up the mandate, which is to have direct access to the victims in the Occupied Palestinian Territory, will not be fulfilled.”

Wibisono said the Palestinian government had cooperated fully with his requests.

He was the subject of criticism within Israel for his purported pro-Palestinian views when he was appointed in 2014. 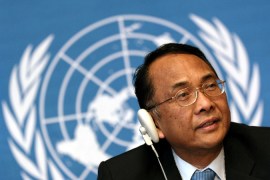 Israel denies the UN Rapporteur on human rights access to West Bank amid reports that abuses have ‘sharply increased’. 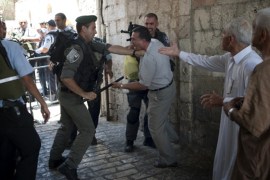 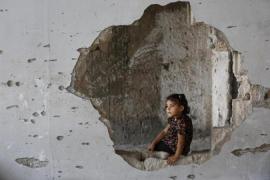