France intends to make another push at trying to resolve the Israeli-Palestinian conflict and has warned that if its efforts failed, it would recognise a Palestinian State.

“France will engage in the coming weeks in the preparation of an international conference bringing together the parties and their main partners, American, European, Arab, notably to preserve and make happen the two-state solution,” French Foreign Affairs Minister Laurent Fabius said on Friday.

If this last attempt at finding a solution hits a wall, “well … in this case, we need to face our responsibilities by recognising the Palestinian state,” said the minister.

As a permanent member of the UN Security Council, Fabius added that France had a responsibility to try to keep up efforts to find a solution between Israel and the Palestinians.

“We see that unfortunately colonisation continues and that recently, the Israeli Prime Minister went so far as to reproach the UN Secretary General for encouraging terrorism on the basis that he had reminded of colonisation’s illegality and asked that it cease,” Fabius said.

UN Secretary-General Ban Ki-moon on Tuesday described Israel’s settlements as “provocative acts” that raised questions about its commitment to a two-state solution, nearly 50 years after occupying lands the Palestinians seek for a state.

Protests against Israel’s ongoing occupation of the West Bank, including East Jerusalem, and the Gaza Strip have become increasingly violent in recent months.

Since October 1, Israeli forces or settlers have killed at least 165 Palestinians, including bystanders, unarmed demonstrators and attackers.  At least 25 Israelis have also been killed in attacks carried out by Palestinians. 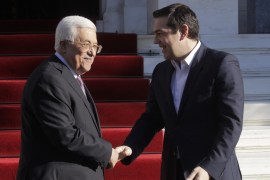 Greece moves to recognise the state of Palestine

Official says parliament is set to vote in a session that will be attended by the Palestinian president. 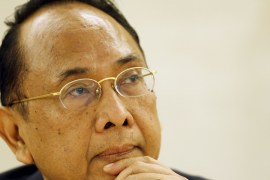 Makarim Wibisono says Israel denied him the access he needed to investigate alleged violations by its military. 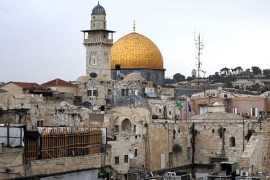