Experts from the United Nations have warned that an increasing number of adept fighters from the Islamic State of Iraq and the Levant (ISIL) and al-Qaeda are using encrypted messaging and dark-web forums to covertly plan potential attacks after returning home.

According to Wednesday’s report to the Security Council, the top intelligence agencies in charge of monitoring sanctions against the militant groups are struggling to infiltrate content existing on darknets, which could imminently threaten national security.

The darkweb is currently a platform that is feared to be fuelling homegrown radicalisation.

The process begins with recruiters from the Islamic State interacting with potential assailants, and develops when they are guided into “closed forums” where encrypted messaging systems are used to communicate.

The “dark web” is ultimately a collection of thousands of websites that use advanced tools to cast a shadow of anonymity around the activities it hosts, which in turn, blocks unauthorised users.

One of these tools, known as encrypted messaging, was identified in the report as a particular obstacle to effective monitoring because it “closed off the ability of even the most sophisticated agencies to penetrate huge quantities of messages.”

And the result of adopting the diverse tactic, the experts said, is that governments are “potentially losing much of their previous technological advantage over terror groups”.

Technological advancements adds another dimension to the war against ISIL, also known as ISIS,  that has had recent setbacks in Iraq, Syria, Afghanistan and Libya.

Governments believe the flood of information sent to command centres, triggered by the near-simultaneous November 2015 Paris attacks and March 2016 Brussels bombings, was a deliberate tactic by the Islamic State “to make it more difficult to mount coordinated and targeted responses to the most dangerous continuing threats”.

The experts said governments estimate that the ISIL has up to 30,000 fighters in Syria and Iraq. 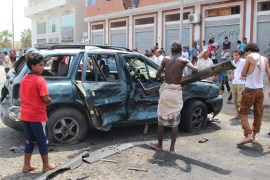 ISIL’s coordinated attacks in Syria and Yemen augur badly for the near future. 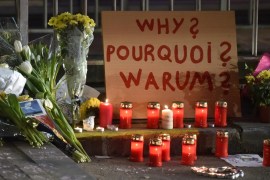 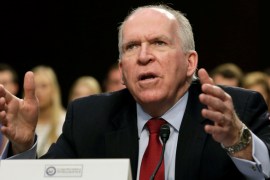 ISIL has tens of thousands of fighters and retains ability to conduct attacks around the world, CIA director warns.