Research into the little-known but deadly bacterial disease melioidosis has revealed that millions of people are at threat.

Also known as Whitmore’s disease, the illness is caught from skin contact, inhaling or by drinking contaminated water infected with the bacterium, Burkholderia pseudomallei.

The particularly pathogenic bacterium is commonly found in soil and water in South and Southeast Asia and northern Australia.

Now researchers say that it is highly likely the bacterium is far more widespread, is probably prevalent in at least 79 countries and infects about 165,000 people each year, of which 89,000 die.

They say that this discovery means that many millions of people are at risk, and have identified all countries in Southeast Asia and some countries in sub-Saharan Africa and South America as possible sources of  infection.

The team says little research has been done previously because the disease, which can infect the lungs, blood and nervous system, is difficult to diagnose.

“Melioidosis is a great mimicker of other diseases,” Direk Limmathurotsakul, co-author of the report in Nature Microbiology and the head of microbiology at the Mahidol Oxford Tropical Medicine Unit, in Bangkok, told Al Jazeera.

“The bacterium needs to be diagnosed by being cultured, for which you need microbial facilities, but they are rarely available in developing countries where resources are limited.”

As deadly as measles

Putting the annual death toll of the disease at 89,000 makes melioidosis almost as deadly as measles, which kills about 95,000 people each year, and many times more deadly than dengue, which kills around 12,500 annually.

There is no vaccine for melioidosis and treating it is complex and expensive because it is resistant to some antibiotics.

“It has been greatly underestimated as an important public health problem across the world,” said Dr Limmathurotsakul.

“Our study predicts high infection rates in countries like India and Vietnam, where the disease is gradually being recognised more frequently.”

The team are recommending better diagnosis, prevention campaigns and for health workers, international health organisations and policymakers to give it a higher priority. 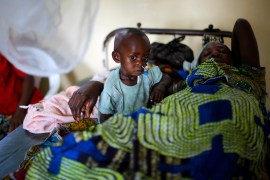 Ahead of World Malaria Day, doctors urge governments to find solutions to prevent infection and death. 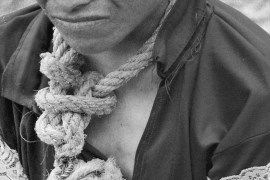 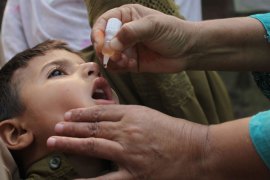 WHO aims to eradicate the infectious disease by 2018, but it remains endemic in three countries.