Morocco is holding local council elections on Friday. They are the first since the central government gave its regions greater autonomy.

The vote in towns and villages across the country is seen as a major test of the popularity of the ruling party, the religiously conservative Justice and Development Party.

Nearly 30 parties are competing with slogans such as fighting corruption and ending privileges, in a contest for more than 30,000 local council seats and nearly 700 regional council posts.

But some leftists and the largest Islamist group, critical of the country’s monarchy, have been boycotting the political process. 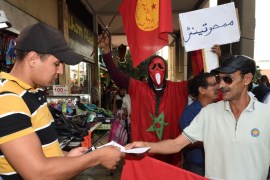 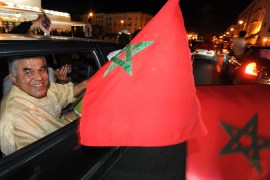