Egypt’s President Abdel Fattah el-Sisi has accepted Prime Minister Ibrahim Mehleb’s resignation of the cabinet, a statement from the presidency has said.

Sisi told the cabinet to remain in a caretaker role until a new cabinet was formed, according to Saturday’s statement.

The statement did not give an explanation for the move, but it came days after the agriculture minister was arrested over corruption.

A senior government official told the AFP news agency the reshuffle was intended to “pump new blood” into the government in light of the scandal.

Ismail had been in his former role since July 2013, shortly after the overthrow of former president Mohamed Morsi.

In February 2015, Ismail and four others, who had served under Mubarak, were acquitted in a retrial after a 2012 conviction for selling Israel natural gas at below-market price. 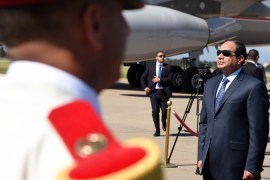 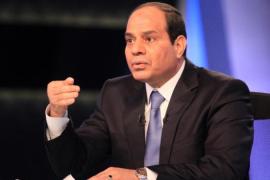