It is called The Drinkable Book. Its pages are made from technologically advanced filter paper made of nanoparticles of silver nitrate that eliminate the bacteria behind waterborne diseases such a cholera, e-coli and hepatitis.

It was invented over several years by Teresa Dankovich, a chemist a Carnegie Mellon University in the US city of Pittsburgh.

“We were testing these filter papers in a few different countries and we just evaluated the water quality before and after filtration in South Africa, Ghana, and Bangladesh,” Dankovich told Al Jazeera.

The filters have also been tested in Haiti and Kenya. The results were that 99.9 percent of the bacteria were killed by the papers, which is basically as good as tap water.

More than 500 million people lack access to clean water, and 842,000 people die each year from drinking unsafe water, according to a report last year by the World Health Organization. 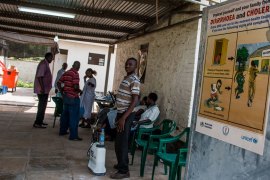 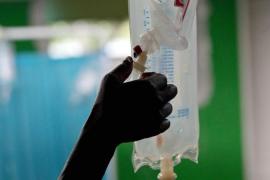 Niger witnesses spike in cholera with 38 dying in the month of September alone, taking this year’s toll to 51. 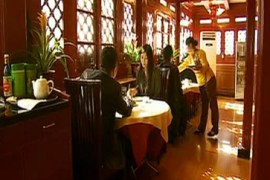 The Chinese state is trying to fight Hepatitis B, but sufferers face discrimination.