Metals from smart phones or laptops come from illegal mines in countries like Indonesia, where miners toil in mud and sand.

The mining has a devastating effect on the country’s environment and people.

In a dangerous job like this, an average of 70 to 100 miners die every year.

They are sometimes buried for days before bodies are recovered, and if there is a landslide, at least four to five people can die.

Mining on the island is considered a well-paid job, so they are willing to take that chance. 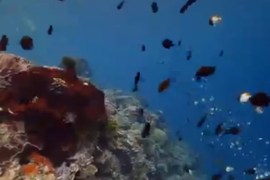 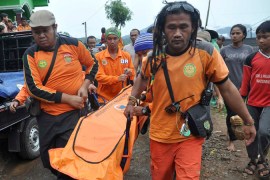 Many missing in deadly Indonesia landslide

At least 20 people confirmed dead and search under way for hundreds after mudslide buries homes in Java province. 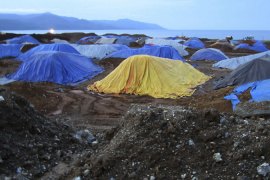 Law requiring minerals to be processed domestically has some fearing job losses and worsening air pollution.