Hungary says its immigration problem has reached unprecedented levels, reporting more than 100,000 migrants entering the country so far this year.

A four-metre high fence is being built along its border with Serbia, in an attempt to keep migrants away.

The journey to the Serbia-Hungary border usually starts after migrants arrive in Greece, often from Africa or the Middle East. The migrants then move into Albania, Serbia and from there into Slovenia and Hungary.

The construction of the fence in Hungary is aiming to make the last part nearly impossible to achieve. 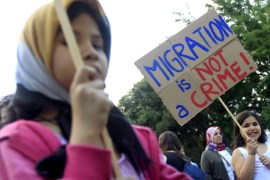 Police fire tear gas after hundreds of migrants began fighting each other in an overcrowded migrant camp in Debrecen. 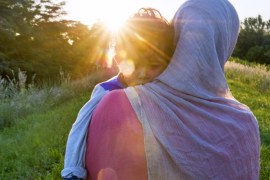 Hungary will no more accept that migrants’ claim should be processed in the EU country they first arrive in. 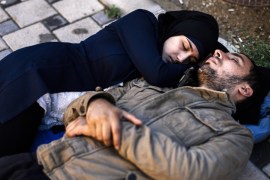