A patchwork of different tribes and militia are involved in South Sudan’s civil war.

One of them is the White Army, a largely civilian force that has been fighting government troops alongside the rebels.

Al Jazeera’s Catherine Soi met some of them in the rebel-held Upper Nile State. 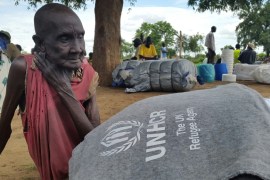 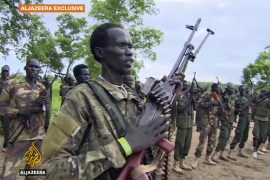 Rebels in oil-rich state of Upper Nile tell Al Jazeera that Salwa Kiir must step down for peace effort to succeed.