At least two rockets have been launched from Gaza into southern Israel, the Israeli police has said.

The police said on Wednesday that they were fired at the towns of Netivot and Ashkelon, near the Gaza border. Warning sirens were heard in the area, but no injuries have been reported.

A week ago Gaza fighters launched their deepest strike at Israel since the 50-day war of last year, striking near the port city of Ashdod.

Israeli warplanes launched strikes in response at four targets and then the tensions subsided.

Israel blamed Islamic Jihad fighters for that attack, and media reports said that Hamas, which governs Gaza, had arrested the rebels behind that strike.

The latest rocket strike follows a Gaza shoot-out on Tuesday in which Hamas security forces killed an activist of a rival armed group. 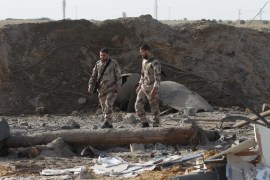 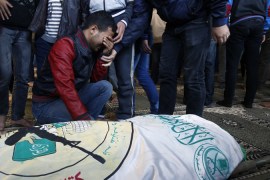 Hamas identifies victim as member of its armed wing in the latest clash in territory since 50-day war ended in August. 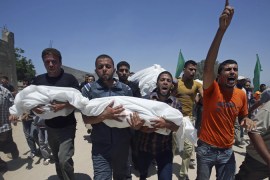