The spying spanned 2006 to 2012, French newspaper Liberation and the Mediapart website, said on Tuesday, quoting documents classed as “Top Secret” which include five reports from the US National Security Agency based on intercepted communications.

Hollande called a meeting of his defence council to discuss the reports on Wednesday.

Still, the new revelations are bound to cause diplomatic embarrassment for the Americans, even though allies have been spying on allies for thousands of years. 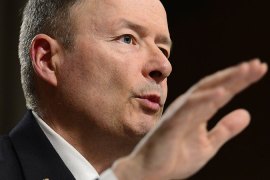 An internal NSA document recommended that officials use fear of attack when pressed to explain its programmes. 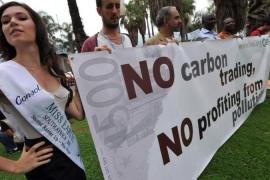 Sequestering American intelligence: From the NSA to the NSF