At least 10 people have been killed in what activists say was a government barrel bomb attack on a mosque in Syria’s northern city of Aleppo.

Reports on Monday said that several people were also critically wounded in the attack on the rebel-held al-Ansari neighbourhood.

Activists said the bombs fell as worshippers were in the middle of evening prayers.

The Syrian government has repeatedly denied using the large containers filled with explosives dropped from aircraft.

The alleged attacks came as the northern anti-government Army of Conquest launched a campaign to take full control of Aleppo, that before the war was Syria’s most populous city and main commercial hub.

The reports of the barrel-bomb attacks could not be independently verified by Al Jazeera.

Meanwhile, videos uploaded to social media purport to show civilians being rescued from the rubble of collapsed houses in Aleppo on Sunday, following aerial bombing by forces loyal to the government.

In one video, smoke can be seen rising from what is said to be the old city of Aleppo, after alleged barrel bombing by government forces.

Emergency workers rescue civilians, including the elderly and a baby, from houses that were purportedly targeted.

“He [President Bashar al-Assad] is targeting innocent people and civilians with these barrel bombs, now during Ramadan,” says an unidentified man in the video who was standing in the rubble.

“Well if you’re a real man, come and fight in the battlefields. We’ve managed to rescue two families so far and there are another two still in the rubble.”

A second video shows more workers in the rubble of buildings in Aleppo’s Kallaseh neighbourhood.

The footage shows a hole in the roof of a building that was said to be the result of regime bombing on Sunday.

A third video purports to show government forces targeting the town of Hreitan, northwest of Aleppo.

Rescue workers can be seen running towards a building and one of them is heard shouting that a baby girl is on the ground.

The video shows them pulling bodies from the rubble after the alleged aerial bombing.

Last week, opposition fighters said they had begun a campaign to capture full control of Aleppo, 50km from Turkey.

Neither the fighters nor government forces have been able to control Aleppo since violence erupted there in 2012, turning its UNESCO-listed historic centre into a ruin.

The city’s fall would be a major blow for Assad, restricting his control mainly to a belt of territory stretching north from Damascus to the Mediterranean coast.

This would deepen Syria’s de facto partition between the Assad-run west and other areas held by a patchwork of armed groups.

The war in Syria has killed a quarter of a million people and driven eight million from their homes. 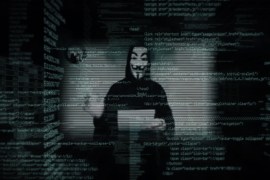 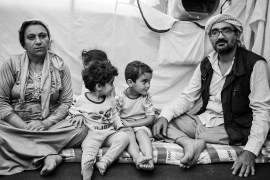 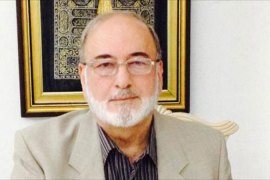