The death toll from drinking toxic alcohol in a Mumbai slum climbed to 90 in the worst incident of its kind in more than a decade, police said.

Deputy police commissioner in the western Indian city, Dhananjay Kulkarni, said it was possible that the number of dead from drinking the illicit moonshine could reach three figures.

“Ninety people have now died,” he said. “More than 40 are being treated in hospital and the death toll may reach 100,” the commissioner added.

Kulkarni said the police have arrested five people who transported and sold the toxic alcohol to poor workers.

The Press Trust of India news agency said eight police personnel have been suspended for negligence of duty.

In 2004, 104 people had died after drinking toxic alcohol in Mumbai’s Vikhroli area.

Deaths from illegally brewed alcohol are common in India because the poor cannot afford licensed liquor. Illicit alcohol is often spiked with chemicals such as pesticides to increase its potency. 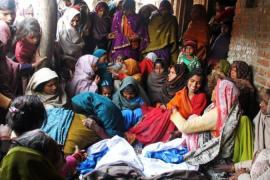 At least 31 people have died and scores more in hospital after drinking bootleg liquor in Uttar Pradesh. 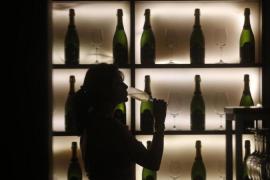 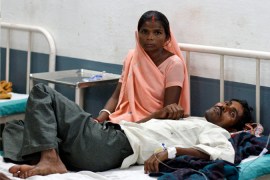