Israel has defended its conduct in the 2014 Gaza war as both “lawful” and “legitimate” in a detailed inter-ministerial report which was roundly rejected by the Palestinians.

In the report, put together by the justice and foreign ministries with input from the security establishment, the government said it did not intentionally target civilians.

The UN has confirmed that most of the 2,139 Palestinians killed in the conflict were civilians, while 66 Israeli soldiers, six Israeli civilians and one Thai national also died.

The findings of the Israeli investigation into the conduct of its forces and that of the Hamas men it was fighting were revealed two weeks before the publication of an inquiry by the UN Human Rights Council.

“Hamas’ strategy was to deliberately draw the hostilities into the urban terrain, and to use built-up areas and the presence of the civilian population for tactical advantage and political gain,” the 242-page document said.

The authors acknowledged that “numerous civilians were caught in the hostilities” but they added Israel “did not intentionally target civilians or civilian objects.

The Palestinians rejected the findings.

“Israel’s decision to deny having targeted civilians in Gaza is the logical extension of what it did in the Gaza Strip,” Ihab Bseiso, a spokesman for the Palestinian government in Ramallah, told AFP news agency.

He said the Palestinians would only accept conclusions from an international inquiry such as the UN report due to be published on June 29. 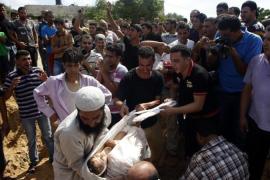 What’s not a target for Israel?

Israel’s claims that Hamas uses civilians as human shields do not absolve it of responsibility for civilian deaths. 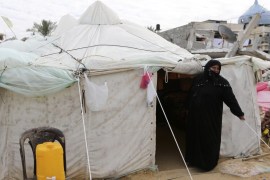 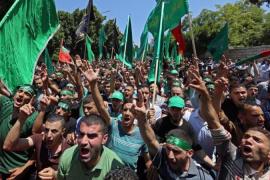 Lessons of the conflict in Gaza

Israel claims that its offensive on Gaza is a war on terror; in fact, it is an act of state terroris