Pope Francis has created a new Vatican tribunal section to hear cases of bishops who fail to protect children from sexually abusive priests.

Wednesday’s announcement came years after victims groups started urging the Vatican to establish clear procedures to make bishops more accountable for abuse in their dioceses, even if they were not directly responsible for it.

The reform involves the creation of a new crime of “abuse of episcopal office” in canon law, Reuters news agency reported.

Father Federico Lombardi, a Vatican spokesman, said that the bishops could also be judged if they had failed to take measures to prevent sexual abuse of minors.

The complaints against the bishops would be initially investigated by one of three Vatican departments, depending on under whose jurisdiction the bishops fall, before being judged by the doctrinal department.

The Vatican said the pope had approved proposals made to him by a commission advising him on how to root out sexual abuse of children.

Part of the task of the commission, which is made up of 17 clerics and ordinary people from around the world, is to help dioceses put in place “best practices” to prevent abuse and work with victims in a process of healing. Eight members are women.

The worldwide scandal, which first became prominent in Boston in 2002, has seen known abusers shunted from parish to parish instead of being defrocked and handed over to authorities.

Last February, Francis ordered bishops the world over to cooperate as a matter of priority with the commission to root out “the scourge” of the sexual abuse even if it unearths new scandals. 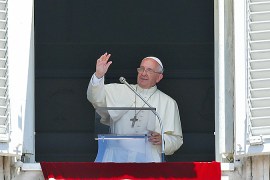 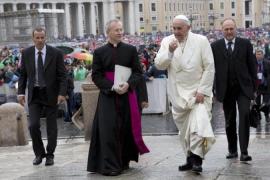