At least 18 Afghan policemen have been killed in Taliban attacks in Badakhshan province, the director of a hospital in the provincial capital Faizabad has told Al Jazeera.

A senior police official in Wardoj district, who did not want to be named, told Al Jazeera that the Taliban attacked 13 checkpoints on Sunday night.

The police are planning to launch operations in the area, he said, adding without air support and help from the provincial capital. Meanwhile, military operations are also under way in Jurm district of the province.

Earlier, the armed group in a statement said it had launched a series of attacks on police checkpoints in the province killing at least 16 policemen.

The fighters said the assaults on Sunday night in the Badakshan province were part of its spring offensive, which began last month, the Associated Press news agency reported.

The fighters also took responsibility for an explosion in Kabul targeting a shuttle bus belonging to the Afghan attorney general’s office, leaving at least one dead and wounding 13 others.

Zabiullah Mujahid, Taliban spokesman, claimed responsibility for the attack in a text message to news organisations.

The explosion blew out the windows of houses and shops nearby, Ahmad Reshad, a government employee who was near the blast site, told AFP news agency.

The attacks come after a 20-member Afghan delegation on Sunday launched two-days of “open discussion” with Taliban representatives in Qatar – in their latest effort to end Afghanistan’s long war.

The attack was the first in Kabul since the armed group launched their annual warm-weather offensive on April 24.

The Taliban is engaged in fierce fighting in northern Kunduz province, where thousands of government forces are struggling to fend off a major offensive that last week threatened the provincial capital.

The armed group has stepped up attacks on government and foreign targets and inflicting a heavy toll on civilians and Afghan security forces.

The number of civilians killed and wounded jumped 22 percent in 2014 compared to the previous year, according to the United Nations Assistance Mission in Afghanistan (UNAMA).

In the first three months of 2015, civilian casualties from ground fighting were up eight percent on the same period last year, a new UNAMA report said. 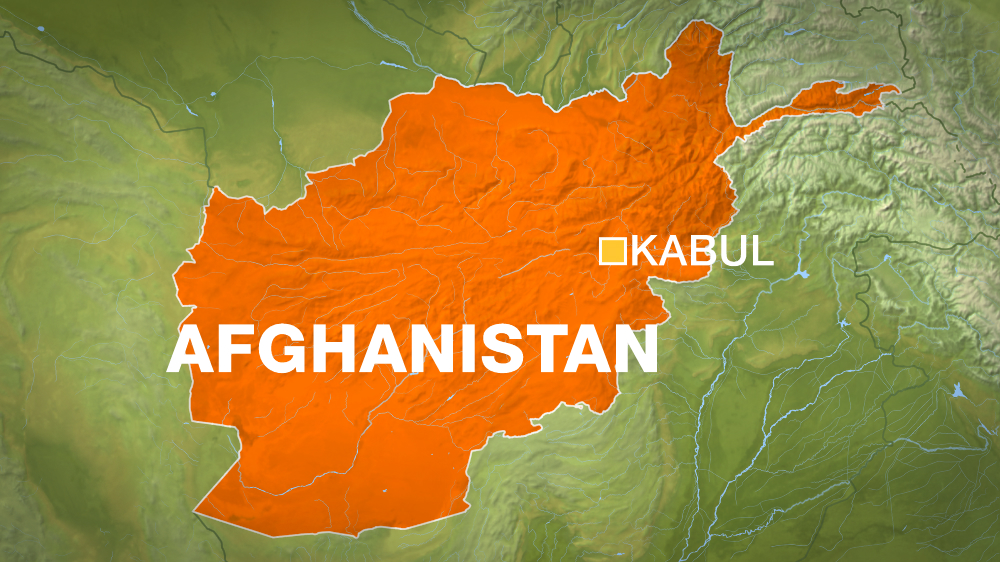