Fighters from the Islamic State of Iraq and the Levant (ISIL) have advanced into Syria’s ancient town of Palmyra and seized its northern parts, according to a monitoring group.

The UK-based Syrian Observatory for Human Rights reported on Wednesday that ISIL have advanced into the ancient city of Palmyra, taking a third of its northern parts.

Deadly clashes continued overnight between the Syrian government and ISIL, with troops firing rockets from outside the city in an attempt to block ISIL’s offensive.

Abo Muaz, an activist in Palmyra, confirmed to Al Jazeera that ISIL had taken most of the city.

“They control almost 75 percent of the city now,” he said.

“Syrian regime forces are stationed in the state security branch in the city, spread out near the military prison and airport.

“A huge number families are currently fleeing from several parts of Palmyra. Ongoing clashes have been taking place and regime war planes have not stopped bombing the city.”

Palmyra is an ancient city which dates back to the 1st and 2nd century.

Located in central Homs province, it lies 210 km northeast of Damascus in desert that stretches to the Iraqi frontier to the east.

The city contains architecture of one of the most cultural centres and world heritage. The 2,000 year old world heritage site is also known as the The Pearl of the Desert.

Hundreds of statues and ancient artefacts from Palmyra’s museum have already been transferred out of the city, according to Mamoun Abdulkarim, the Syrian antiquities director. 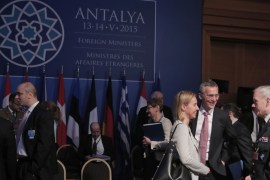 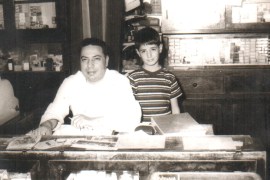