A Mumbai nurse who was raped more than 40 years ago, and who had been in a coma ever since, has died, local news channel NDTV reported.

Aruna Shanbaug, 68, was raped in the KEM hospital where she worked and suffered from an irreversible brain damage following the attack in 1973.

The country’s Supreme Court in 2011 rejected a petition by author Pinki Virani to stop staff at the hospital where Shanbaug was cared for from force-feeding her. Virani also argued for legal euthanasia for Shanbaug.

Kavita Krishnan, a women’s right activist said that the widespread attention generated by Shanbaug’s case hasn’t led to reduction in sexual violence against women in India.

“This case says a lot about the safety of women at the work place. There is a widespread rape culture which has only gotten worse. Women have become extremely vulnerable to violence. Much remains to be done to change this culture,” Krishnan, who heads the All India Progressive Women Association, told Al Jazeera.

“I hope while we remember her we also have a serious discussion about the safety of women not just at work but at home and on the streets,” she said.

There has been an outpouring of tributes on social media following the death of Shanbaug.

Before there was #Nirbhaya there was #ArunaShanbaug. We failed her in so many ways. We denied her both the Right to Live & the Right To Die 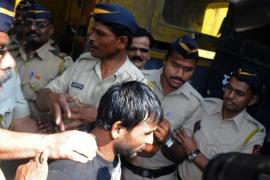 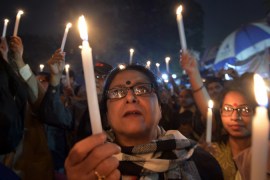 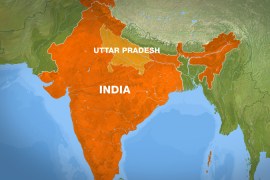 Mother of rape victim followed into a field and beaten after her family refuses to withdraw her statement.