Two bombs have exploded in the Iraqi capital, killing at least 12 people and injuring 25, Al Jazeera has learnt.

An Al Jazeera correspondent in Baghdad said separate police sources said the explosion was caused by a car bomb and a suicide bomber with a vest.

The attack appeared to target Shia visitors on their annual pilgrimage to the shrine of Imam Kadhim.

In a second attack in Palestine Street in Baghdad’s east, a roadside bomb exploded, killing two people and injuring seven. 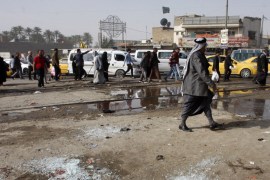 At least 14 people killed and 43 wounded in a bomb attack in a square in Kadhimiyah in the north of the Iraqi capital. 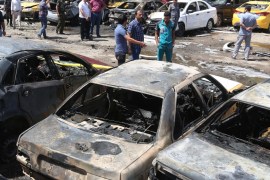 Bombings across Baghdad kill at least 20 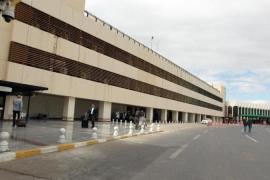 Several killed in series of blasts in Baghdad

Blasts in and around the Iraqi capital, including near international airport, leave at least five dead and 20 wounded.