Correction, April 27, 2015: An earlier version of this article referred to Prince Fahad Al Saud’s company as NAM. The correct name is NA3M.

Prince Fahad Al Saud grew up playing video games, but as an Arab, he did not always identify with the villains on screen, many of them depicted as Middle Eastern.

He started NA3M (New Arab Media) to make games that people, especially girls, in his home country of Saudi Arabia could better relate to.

He is part of a new generation of developers trying to end negative stereotypes about their communities in the gaming industry. 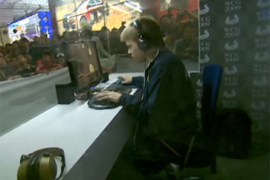 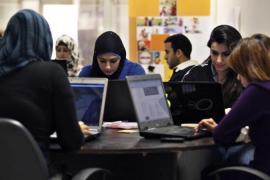 Taking power through technology in the Arab Spring

Social media is no longer the domain of the liberal youth, empowering different agendas across the political map. 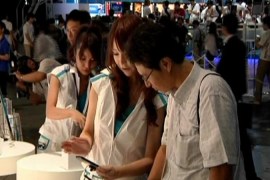