Israeli soldiers have shot and killed a young Palestinian man after an incident near a checkpoint in the East Jerusalem area, police say.

Israeli police said the young man wielded two knives and had tried to attack the soldiers on Saturday, however the dead man’s relatives have denied the claim.

The incident occurred around midnight near the A-Zayyim checkpoint at the outskirts of East Jerusalem in the occupied West Bank.

The dead man’s cousin, Haitham Abu Ghanam told the Reuters news agency that his cousin was killed for no reason.

“We were shocked to hear the news of the death of our cousin, he is a martyr,” Ghanam said.

“He arrived to A-Zayyim checkpoint when the soldiers shot him for no reason, without him attacking them. Witnesses told us that they saw them (the soldiers) shooting him and executing him,” he said.

Samri said the troops “fired precise shots neutralising him (the suspect)” when he failed to heed their warnings, and that doctors had confirmed the suspect had died of his injuries.

Israeli tanks fired at Gaza on Friday after Israel said a rocket was fired from the territory during Independence Day celebrations a day earlier. There were no casualties in those incidents. 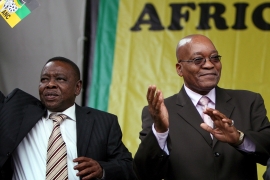 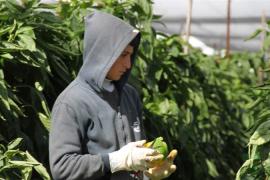 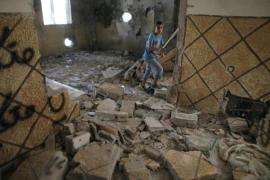 Family homes of Palestinians connected with recent attacks against Israelis targeted amid tension in Jerusalem.