Somalis living in Kenya’s Dadaab refugee camp are asking the government to reconsider its decision to close it.

The Kenyan government has given the UN three months to move the camp into Somalia.

The move comes only days after fighters of al-Shabab, the Somali-based armed group, killed 148 people at Garissa University in Kenya.

Dadaab refugee camp is the world’s largest, sheltering around 500,000 Somali refugees who fled civil war in their country. 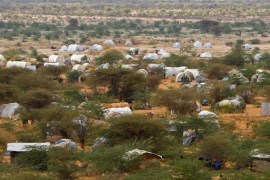 Nairobi has given UN three months to move the camp over the border into Somalia. 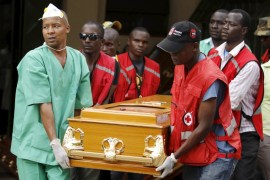 Families prepare to take victims home for burial as government cracks down on suspected al-Shabab-linked entities. 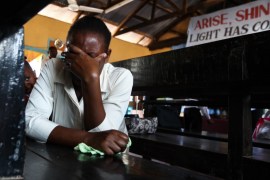 Relatives identify bodies at morgue as government says gunman in killing of 148 people at university was official’s son.