Iranian and US officials say substantial headway has been made in talks over the Islamic Republic’s nuclear programme with just 10 days to go before a March 31 deadline.

Iranian President Hassan Rouhani said on Saturday that “achieving a deal is possible” by the target date, adding that “there is nothing that cannot be resolved,” Iranian state news agency IRNA quoted him as saying.

But Rouhani conceded there were still “points of disagreement”.

US Secretary of State John Kerry was more circumspect saying six days of negotiations in the Swiss city of Lausanne had made “substantial progress” but “important gaps remain”.

“We have an opportunity to get this right,” Kerry said, as he urged Iran to make “fundamental decisions” that prove to the world it has no interest in atomic weapons.

Both Iran and the US want to reach a full agreement by June 30.

The deal would see Iran scale back its controversial nuclear programme in return for a stage-by-stage lifting of international sanctions.

Kerry flew from Switzerland to London later on Saturday to meet with European allies, in part to ensure unitied voice, before returning to Washington.

The secretary state said the US and its five negotiating partners, Britain, China, France, Germany and Russia were “united in our goal, our approach, our resolve and our determination”.

But in a reflection of the delicate state of negotiations, other officials differed on how close the sides were to a deal.

Meanwhile, Iran’s supreme leader, Ayatollah Ali Khamenei, warned against expectations that a deal could lead to wider cooperation, proclaiming that Washington and Tehran remained on opposite sides on most issues.

“Negotiations with America are solely on the nuclear issue and nothing else. Everyone has to know that,” Khamenei told a crowd in northeastern Iran on the first day of the Persian new year.

Iran insists its nuclear programme is for energy, medical and research purposes, but the US and its allies in the Middle East, such as Israel, believe Iran harbours nuclear weapons ambitions. 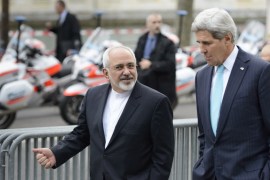 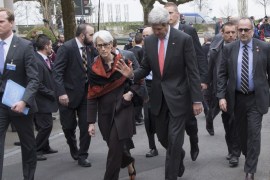 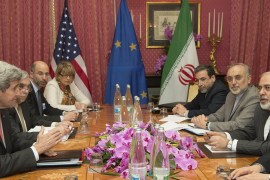 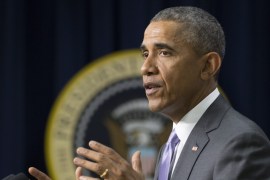