Nearly 13,000 Syrians, including 108 children, have been tortured to death in government prisons since the country’s uprising began in March 2011, a UK-based rights group has said.

The Syrian Observatory for Human Rights said on Friday that 12,751 detainees in government detention centres had died from torture since the start of the conflict.

“Some of the families of those killed under torture were forced to sign statements that their loved ones had been killed by rebel groups,” said Observatory head Rami Abdel Rahman.

He told the AFP news agency that the toll did not include more than 20,000 detainees who have “disappeared” in government prisons and whose fate remains unknown.

An estimated 200,000 people have been arrested by government forces since the conflict began with anti-government demonstrations. 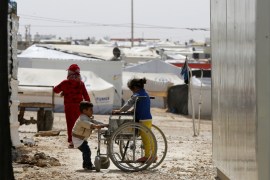 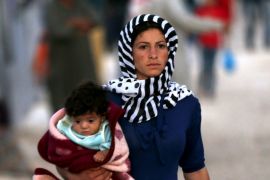 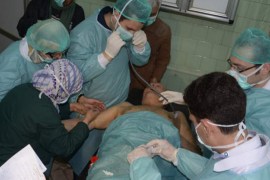