French authorities have launched an investigation into sightings of drones this week close to sensitive sites in Paris such as the presidential palace and the US embassy, the government has said.

Local media reported five sightings of drones overnight on Tuesday and on Wednesday. There have been no claims of responsibility.

The French capital remains on high security after last month’s deadly attacks by gunmen at a satirical magazine and a Jewish food store.

However, government spokesman Stephane Le Foll ruled out a security risk and said drones were not solely a French phenomenon. “There is nothing to worry about,” he told a regular news briefing.

“Drones have been spotted and investigations launched. We are mobilised on a matter which is and should be taken seriously.”

Last month, an employee of a US spy agency said he had been operating a small drone that crashed on the grounds of the White House. 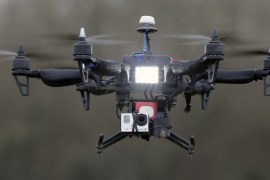 French police search for operators of aircraft which flew over Eiffel Tower, US Embassy and other buildings in capital. 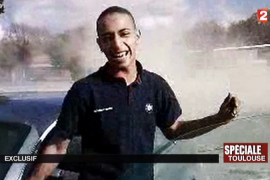 Mohammed Merah, the suspected gunman accused of killing seven people in Toulouse, is killed in a police raid.