Dealing with Islamophobia is a daily reality for some Muslims in Britain.

This was highlighted when a number of mosques in London received threatening letters and emails in the wake of the attack on the Charlie Hebdo satirical newspaper in Paris.

The Muslim Council of Britain is doing its best to change any negative public perceptions by inviting the general public to attend mosques and learn more about Islam and its followers. 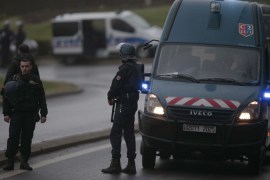 Police say operation against two brothers suspected to be behind magazine attack is over after gunfire heard on site. 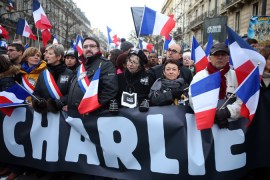 French satirical magazine to print ‘survivors issue’ in up to three million copies and 16 languages after attacks.