The interior ministry said on Tuesday it had referred al-Wefaq to the public prosecutor after it documented violations under Bahraini laws.

It said the violations included “incitement to hatred against the ruling system and circulating false news to undermine civil peace and national security”.

Al-Wefaq criticised the decision, which it said aims to “end legitimate opposition and refutes [government] claims of democracy,” insisting that the bloc is only “practising its natural political role” as an opponent to
government policies.

Authorities are using “the judiciary to punish any political action,” a statement added.

Bahrain has stepped up a crackdown on al-Wefaq after the group and other, smaller opposition parties boycotted elections held in November and organised street protests to show their opposition to the poll.

Last month, al-Wefaq’s head, Sheikh Ali Salman, went on trial on charges of promoting the violent overthrow of the political system. The case has riled his followers and heightened unrest in the Sunni-ruled Gulf Arab state.

The Shia Muslims complain of political and economic marginalisation, an accusation the government denies.

At least 89 people have been killed in clashes since 2011, while hundreds have been arrested and put on trial, rights groups say. 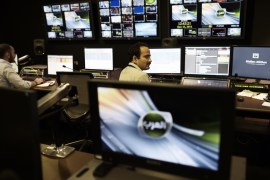 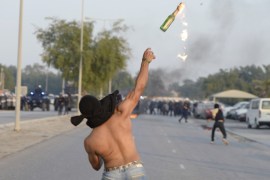