The American diplomat, named by President George W. Bush to lead the occupation in Iraq following the 2003 invasion, has called on President Barack Obama to redeploy 10,000 US troops, to fight the Islamic State of Iraq and the Levant (ISIL) group.

In a forthcoming interview with Al Jazeera’s Head to Head show, Paul Bremer called on Obama to order a “much more vigorous air campaign” against ISIL, adding that US troops should stay “as long as American interests are served by being in Iraq”.

Asked how many US troops are required, he answered, “probably 10,000”.

With the absence of a government following the invasion in 2003, Bremer ran Iraq as head of the Coalition Provisional Authority for 13 months, and was responsible for the disbandment of the Iraqi army.

Critics said that decision triggered the long-running sectarian violence, and eventually paved the way for the emergence of ISIL.

Bremer, however, denied disbanding the military, saying that when he arrived in Iraq following the appointment by then-President George W. Bush, “not a single unit” of the Iraqi army was standing.

“The question wasn’t to disband. That was a mistake. We should never have used that verb. The question was should we recall the army,” he told Head to Head host Mehdi Hassan.

Bremer also defended his order to ban members of Iraqi leader Saddam Hussein’s Ba’ath Party from government, saying it affected “only one percent” of its membership representing 20,000 people.

“The mistake I made was turning it over to Iraqi politicians” to decide who should be affected, he said.

Many blamed the de-Ba’athification policy ordered by the Bush administration for the destruction of Iraqi institutions, and for fueling deep resentment among the Sunni population.

Responding to another criticism that he made appointments in the transitional government along sectarian lines, Bremer blamed the “the insistence by the Shia on having a majority” for setting a path which “regrettably did exacerbate sectarian tensions”.

“Certainly [it] was not ideal” but that it was “the least bad solution”.

Meanwhile, Bremer denied responsibility for the hundreds of thousands of deaths that followed the US invasion and occupation.

He said on the whole, Iraqis are “better off” following the invasion, citing the “political and economic progress the country has achieved since the overthrow of Saddam Hussein. 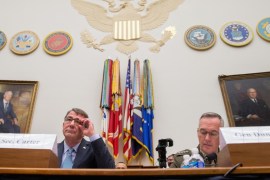 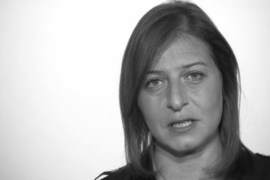 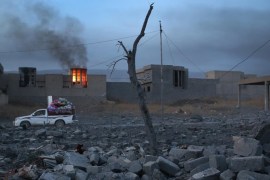