Olmert, prime minister from 2006 to 2009, will be the first former head of government in Israel to be imprisoned and he will begin serving his term on February 15, according to live reports from the Jerusalem courtroom, the Reuters news agency reported on Tuesday.

The charges related to his 1992-2003 term as Jerusalem’s mayor and a large property deal in the city. 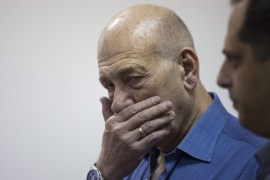 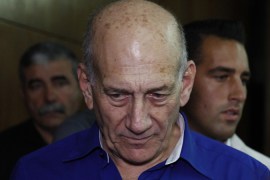