A small paramilitary aircraft crashed outside New Delhi’s main airport on Tuesday, killing all 10 people on board.

The chartered twin-engine plane went up in flames after slamming into a wall shortly after take-off from the Indian capital’s Indira Gandhi International airport.

The Super King aircraft, which was heading from New Delhi to the eastern city of Ranchi, was carrying two pilots and eight technicians belonging to India’s Border Security Force.

“I am extremely sad to say that all 10 people including the pilot have died.”

The cause of the crash was not immediately known. 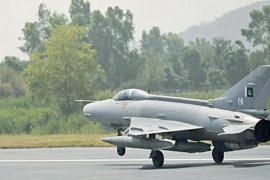 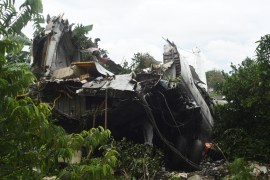 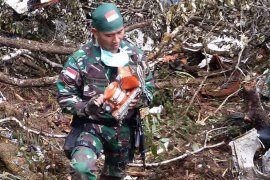 Search officials say all 54 on board Trigana Air passenger plane dead, as they find black box on the crash site.