Regional rivals Iran and Saudi Arabia are working towards a rare “direct dialogue” to put an end to long-standing differences in the volatile Middle East, a spokesman for Tehran’s foreign ministry said Monday.

The Shia powerhouse and Sunni Gulf kingdom stand on opposing sides in the conflicts in Syria, Iraq and Yemen, as well as in Bahrain and Lebanon.

“Diplomatic efforts are under way between Iran and Saudi Arabia to prepare the ground for direct dialogue to resolve differences and regional issues,” Iranian spokesman Hossein Jaber Ansari told the AFP news agency.

He also said a new Saudi ambassador would soon take office in the Iranian capital. The current Saudi envoy has not been in Tehran for more than a year.

Iran supports the Syrian and Iraqi governments and provides both with military advice against armed rebels, mainly the Islamic State of Iraq and the Levant (ISIL) group.

READ MORE: Iran ‘ready’ to talk to US and Saudi Arabia about Syria

Ansari was cautious in his comments on Saudi Arabia’s recent announcement on creating an “anti-terror” coalition of 34 Muslim countries that excludes Iran, Iraq and Syria.

The kingdom’s “actions must be consistent with their words and they should avoid double standards”, Ansari said.

Any “action against terrorism” must respect “the territorial integrity and national sovereignty” of countries where operations take place, he said. 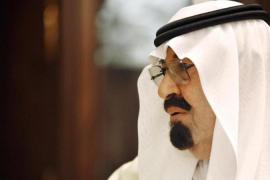 A detente between the two countries is crucial to regional stability and to their national interests. 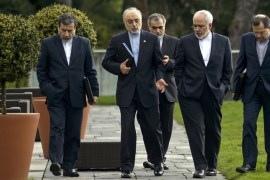 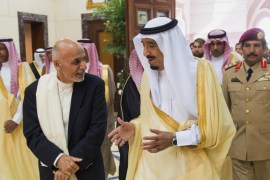 The formation of a Sunni coalition against Houthis in Yemen could spark sectarian violence in Pakistan and Afghanistan.