A Tunisian court sentenced six students to three years in jail, each, on charges of sodomy in a judgement condemned by human rights activists.

The students’ lawyer Boutheina Karkni said on Monday the young men were detained in November and December after “neighbours denounced them”.

A court in the city of Kairouan handed down the maximum jail terms last week under a controversial article of the criminal code that criminalises sex between two males, Karkni told the AFP news agency.

The six are also banned from the central city for five years when they finish their jail time, she said.

One of the defendants was given an extra six months behind bars for “offensive” videos found on his computer, the huffpostmaghreb.com news site reported.

Karkni described the ruling as “extremely harsh” and said an appeal hearing should take place “in two to three weeks” in the nearby coastal city of Sousse.

Local rights group Shams – which calls for decriminalising homosexuality in Tunisia by revising Article 230 of the penal code – condemned the judgement.

However, interior ministry spokesman Walid Louguini defended the ruling. “Our job is to uphold the law,” radio station Shems FM quoted him as saying.

“The verdict against these men is absolutely shocking, especially at a time when rights groups in Tunisia are increasingly speaking out against the criminalisation of same-sex sexual relations,” said Said Boumedouha, Amnesty’s deputy director for the Middle East and North Africa.

He was released in November pending an appeal hearing expected on Thursday. 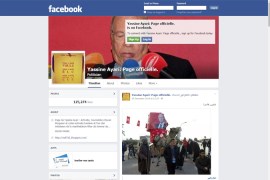 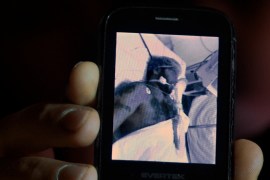 We investigate allegations that despite its new democratic institutions, police torture continues in Tunisia.