US soldier Bowe Bergdahl, who was released by the Taliban in exchange for five former leaders of the armed group held in Guantanamo Bay, will be court-martialled for desertion.

No date has been set for the court-martial but if convicted, Bergdahl could spend the rest of his life in prison.

“The charges against Sergeant Bergdahl have today been referred for trial by a general court-martial,” the US soldier’s attorney Eugene Fidell said in a statement on Monday. “I had hoped the case would not go in this direction.”

Bergdahl walked off his post in Afghanistan on June 30, 2009, and was captured by the Taliban and held for nearly five years.

“If he’s convicted, that will land him in prison for the rest of his life – he’s 29 years old so this is very much a serious situation for him,” reported Al Jazeera’s Rosiland Jordan from Washington DC.

“It seems the military is trying to send a message: ‘If you do what Bergdahl did – walk away from your post – then there will be serious repercussions.'”

Fidell asked the House and Senate Armed Services committees to avoid further statements “that prejudice our client’s right to a fair trial”. 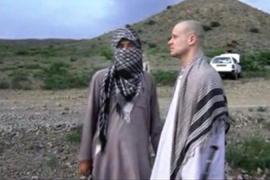 Why critics are mistaken in attacking the Taliban prisoner exchange. 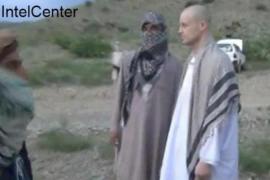 Pentagon’s use of $1m of wartime funds for transfer of POW in Afghanistan broke law, government oversight office finds. 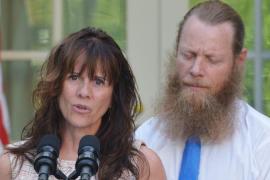 FBI monitoring threats against family of former Taliban captive amid anger over circumstances of US soldier’s release.