From business leaders to politicians, global figures reacted quickly to news that negotiators in Paris had approved a breakthrough accord that will for the first time unite rich and poor nations in combating climate change.

Here is what some of them said: 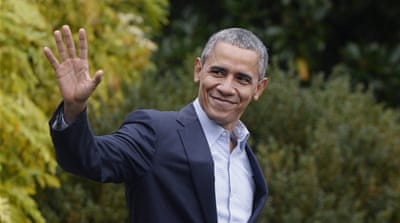 Today the American people can be proud because this historic agreement is a tribute to American leadership.

Over the past seven years, we’ve transformed the United States into the global leader in fighting climate change. This agreement represents the best chance we have to save the one planet that we’ve got.

He also said that no agreement is perfect, including this one. Even if all the initial targets set in Paris are met, we’ll only be part of the way there when it comes to reducing carbon from the atmosphere. 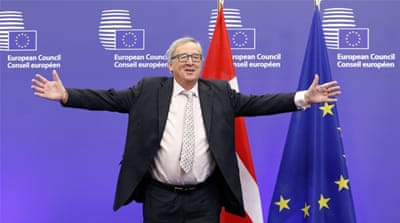 Today the world is united in the fight against climate change.

Today the world gets a lifeline, a last chance to hand over to future generations a world that is more stable, a healthier planet, fairer societies and more prosperous economies.

This robust agreement will steer the world towards a global clean energy transition.

John Kerry, US Secretary of State 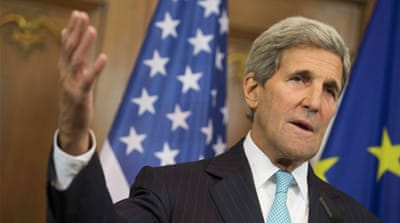 This is a tremendous victory for all of our citizen, not for any one country, or any one bloc, but for everybody here who has worked so hard to bring this across the finish line.

It is a victory for all of the planet and for future generations.

We have set a course here.

The world has come together around an agreement that will empower us to chart a new path for our planet, a smart and responsible path, a sustainable path. 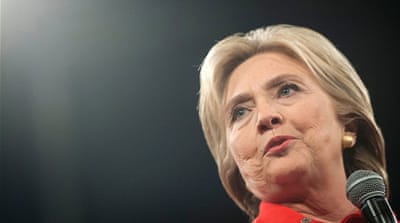 The next decade of action is critical – because if we do not press forward with driving clean energy growth and cutting carbon pollution across the economy, we will not be able to avoid catastrophic consequences.

We cannot afford to be slowed by the climate sceptics or deterred by the defeatists who doubt America’s ability to meet this challenge.

That’s why as president, I will make combating climate change a top priority from day one, and secure America’s future as the clean energy superpower of the 21st century. 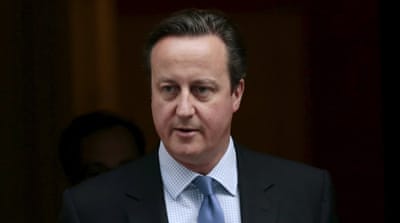 The talks at the COP21 conference in Paris have culminated in a global deal, with the whole world now signed up to play its part in halting climate change.

In other words, this generation has taken vital steps to ensure that our children and grandchildren will see that we did our duty in securing the future of our planet.

What is so special about this deal is that it puts the onus on every country to play its part. 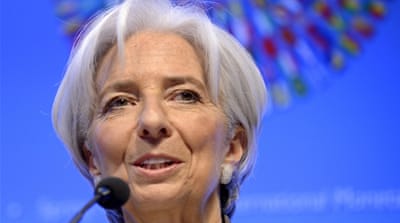 Governments must now put words into actions, in particular by implementing policies that make effective progress on the mitigation pledges they have made.

That is why my key message is to price carbon right and to do it now.

Charging for the emissions of fossil fuels puts in place the needed incentives for low-carbon investments. 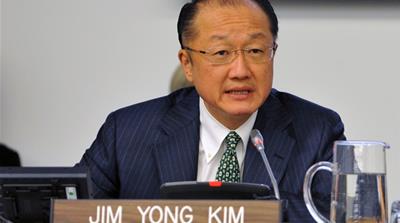 We welcome the historic agreement that has just been reached in Paris.

The world has come together to forge a deal that finally reflects the aspiration, and the seriousness, to preserve our planet for future generations.

We called for strong ambition, for remarkable partnerships, for mobilisation of finance, and for implementation of national climate plans. Paris delivered. 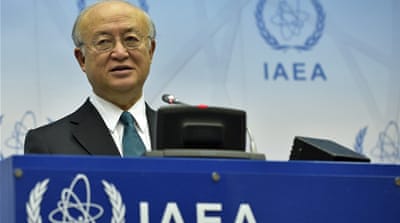 The IEA congratulates all Parties, under the leadership of the French Presidency, for the successful conclusion of the landmark Paris Agreement.

The Paris Agreement is nothing less than a historic milestone for the global energy sector.

It will speed up the transformation of the energy sector by accelerating investments in cleaner technologies and energy efficiency. 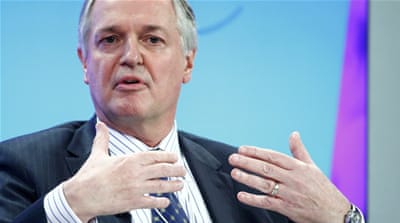 We have opened a new chapter of hope in the lives of 7 billion people on the planet.

We have (the planet) on loan from future generations.

We have today reassured these future generations that we will all together give them a better earth. 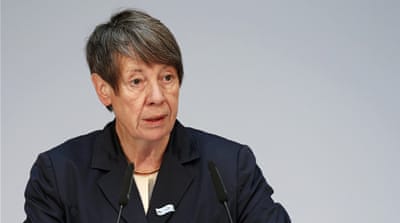 For the first time all the countries of the world are together on the path to save the planet.

we fought for a long time and today we’ve reached a solid agreement.

It is a historic turning point. 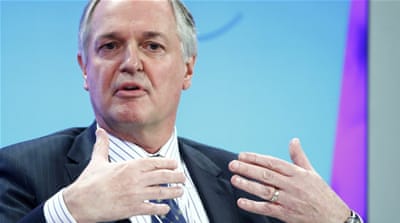 Today’s agreement demonstrates without question that it is possible for us to come together in common cause to address the greatest challenges we face, preventing tragedy for the many millions of people vulnerable to the effects of climate change and securing the economic prosperity of the world in the 21st century.

The result is an unequivocal signal to the business and financial communities, one that will drive real change in the real economy. 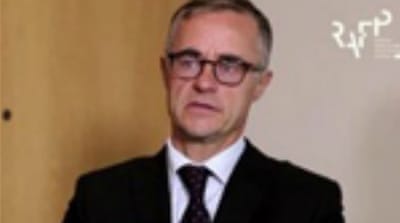 The Paris agreement marks a tipping point. Going forward the world has a shared vision that will lead inexorably to investors moving away from fossil fuels and towards a future powered by low carbon energy.

Investors will encourage every country keen to build a sustainable economy to develop a long-term low-emissions development strategy, including carbon pricing schemes, so that investors know ambition levels over the short, medium- and long-term. 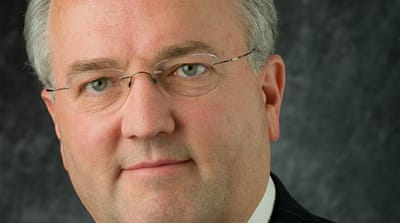 America’s private sector has already taken the lead on reducing greenhouse gas emissions, even as we increase economic activity and domestic energy production to keep energy reliable and affordable for consumers.

Our success is driven, not by government mandate or legislative fiat, but through innovation, investment and entrepreneurial spirit.

We will closely scrutinise the COP 21 agreement to see how it references the U.S. model of reducing emissions through technological innovation and increased use of natural gas. 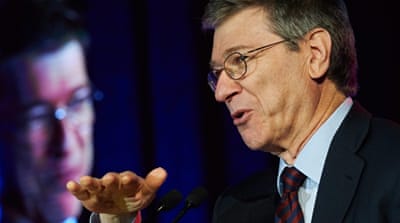 The diplomats have done their job: the Paris Agreement points the world in the right direction, and with sophistication and clarity.

It does not, however, ensure implementation, which necessarily remains the domain of politicians, businessmen, scientists, engineers, and civil society.