It has been 45 years since the Beatles split up, but in Argentina memories of the Fab Four are as vivid as ever.

The world’s most ardent collector of Beatles memorabilia hails from the Argentine capital, Buenos Aires. Other loyal fans are also celebrating the band with a week-long music festival there. 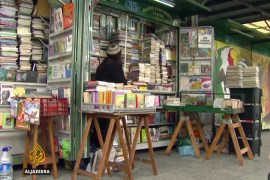 Buenos Aires has been described as a wonderland for book lovers, with more bookshops than any other city in the world. 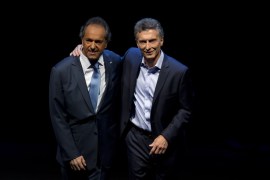