As fighting continues in Iraq between the army and Islamic State of Iraq and the Levant (ISIL) fighters, thousands of people have been forced to flee their homes.

Some of them have ended up in the Kurdish region of northern Iraq.

At least 4,300 people from Anbar have settled in Shaqlawa, a town tucked away in the hills. 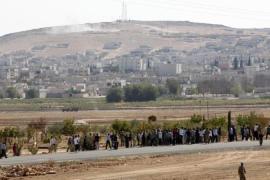 Iraq struggles to cope with its displaced population amid a financial crisis and lack of adequate funding by aid groups. 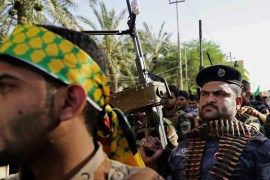