Al Jazeera English has launched an account on Snapchat, a move the channel hopes will better connect its journalists with the audience.

Users of the app can engage with the channel by adding the “AJENews” account, which will post regular updates drawing from both newsroom journalists and those in the field.

Al Jazeera English’s head of online, Imad Musa, said that by creating an account, the channel is inviting audiences to “engage directly with the journalists”.

“People always ask questions that go beyond what can be communicated in traditional news stories, so this is a fun and informative way to have conversations about current affairs,” he said.

Snapchat allows users to send and edit photos and videos as part of streams that expire after a user-defined period of time.

The app is used by nearly 100 million users a day and more than 60 percent of people between the ages of 13 and 34 in the United States are users. The company says there are more that 4 billion video views each day on the app.

Al Jazeera English was established in 2006 and its website won the Drum “Outstanding Digital Team of the Year” award in June. 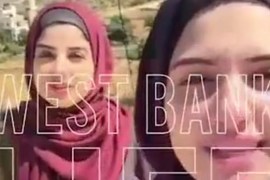 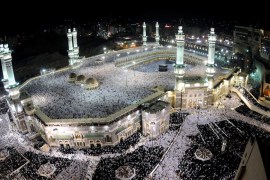