A Maoist cult leader has been found guilty of sexually assaulting his female followers and imprisoning his own daughter in a London commune for 30 years.

A jury on Friday found 75-year-old Aravindan Balakrishnan guilty of four counts of rape and six counts of indecent assault. He was also convicted of causing bodily harm, cruelty to a child and false imprisonment.

Prosecutors said Balakrishnan, known as “Comrade Bala,” led a small radical communist group in London in the 1970s. They say he sexually abused and brainwashed his followers into believing he had God-like powers.

“There are no words to express the pain that Bala and the collective has caused me. I was bullied, tormented, humiliated, isolated and degraded,” his daughter, who is still recovering from her ordeal, said in a statement given to the court.

“I lived in constant fear and was deprived of a normal life. I was a non person, no-one knew I existed.”

The case came to light in 2013, when police released three women from a south London house, saying they had been cut off from the outside world for decades.

Balakrishnan – who denies all charges – faces a maximum punishment of life in prison and will be sentenced at a later date. 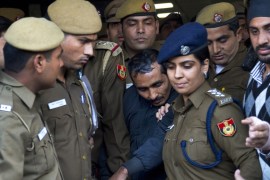 Indian Uber driver gets life in prison for Delhi rape 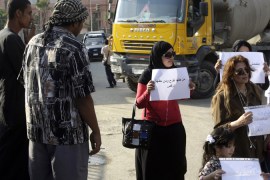 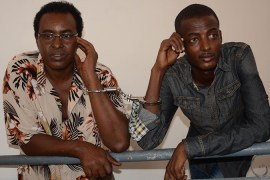 Nineteen-year-old will be confined to home for six months and journalists who reported the story are to go to jail.