Seoul – It has been a month since an elderly South Korean mother and son said goodbye, almost certainly for a final time, to their North Korean husband and father after a brief reunion. The family had been separated since 1950, when the two Koreas went to war.

The reunions late in October agreed upon by the two Koreas were a rare and brief symbol of warming relations between the two governments. 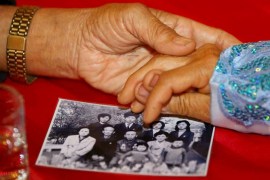 Reunion of families is a glimmer of hope in Korea

The division, born of the pure military necessity, soon solidified by the beginning of the Cold War. 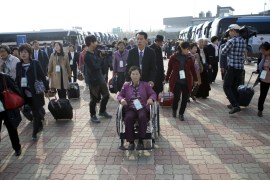 Hundreds of South Koreans cross border to North for reunions with relatives separated since war 60 years ago. 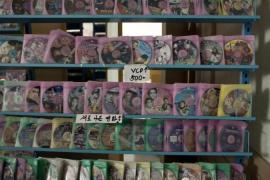 In North Korea, recent market freedoms will not translate into personal freedom.