Doctors have declared the world’s most extensive face transplant on Patrick Hudson a success.

About 150 medical staff were involved in the life-changing operation in the US city.

Hudson was seriously burned in 2001 while working as a volunteer firefighter, leaving him disfigured across his face and upper body.

Fourteen years and more than 70 operations later, his doctors have proclaimed the most comprehensive face transplant in history.

Doctors had waited for the right donor to come along. Fair-haired David Rodebaugh, a 26-year-old who died in a cycling accident, was the perfect match. 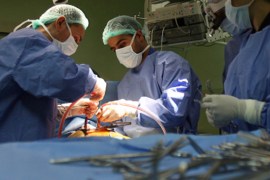 Patient will be 30-year-old Russian Valery Spiridonov, who suffers from Werdnig-Hoffmann, a muscle-wasting disease. 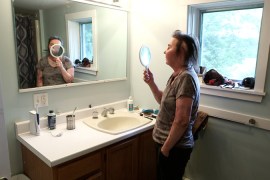 TechKnow meets the recipient of a full facial transplant and the doctors whose innovative surgery saved her life. 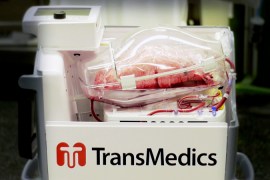 Doctors in Cape Town say patient has regained all urinary and reproductive functions after ground-breaking operation.