Manila, Philippines – The Philippines has become a hub for a billion-dollar cybersex industry, its government has been warned by the Interpol and the FBI.

An international operation that took two years to plan also uncovered a paedophile ring that was reaching a global audience.

Police say the children were peddled by their own parents and forced into sex acts watched by paedophiles on the internet. 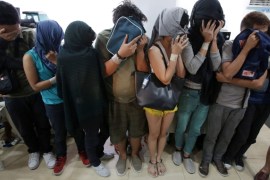 After warnings from Interpol and the FBI, the Philippine government is stepping up its fight against child sex crimes. 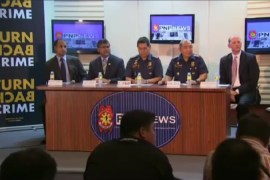 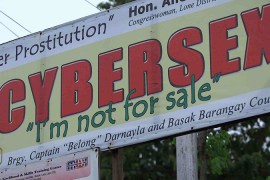 101 East examines how children in the Philippines are exploited when child sex predators lurk online.