Firuzkoh, Afghanistan – Ghor is one of the largest and most isolated provinces in the country. Its mountainous terrain and harsh winters have effectively sheltered it from the worst of the conflict with the Taliban.

However, that does not mean their problems are over.

Regional commanders, with their heavily armed fighters, have had free rein to impose their own harsh and conservative laws. Women, in particular, have suffered discrimination and abuse.

In the first of a special series on people in the remote province, Al Jazeera spoke to women who are fighting to improve their lives. 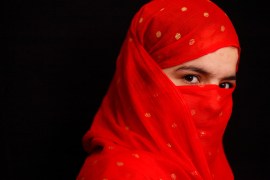 Afghan women who have suffered violence and trauma at the hands of their families, find secret reprieve in shelter. 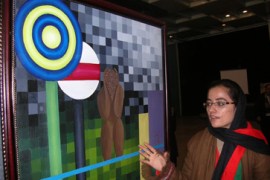 After years of war and displacement, they find solace on canvas. 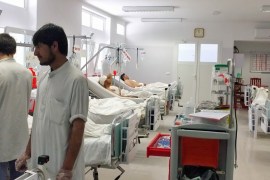