US regulators have widened their inquiry into the emissions cheating scandal surrounding Volkswagen.

The German automaker’s luxury brands – Audi and Porsche – are now in the spotlight as well, with US regulators saying that Porsches and Audis were designed to cheat pollution tests.

Volkswagen has admitted installing software in 11 million cars around the world in order to evade diesel emissions testing.

The Environmental Protection Agency said it had discovered in its investigation that various six-cylinder 3.0 litre diesel VW Touareg, Porsche Cayenne and Audis from the 2014-2016 model years which were distributed in the United States had also been rigged with the software. 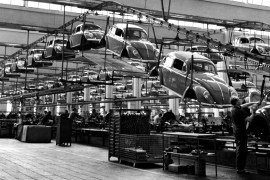 A scandal in Wolfsburg

When Volkswagen admitted manipulating emissions data, the company broke a seventy-year-old bond with its customers. 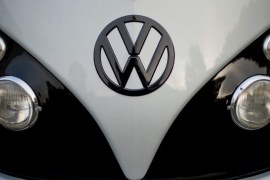 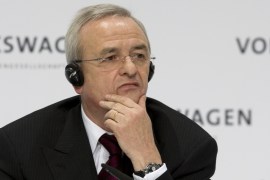 Probe will look into possible sale of vehicles with manipulated emission data after rigged US emission tests revealed.