Indonesia will start chemically castrating convicted paedophiles as a punishment added to jail terms in an effort to combat an alarming rate of child sex abuse, the country’s state prosecutor said.

“(It) will make people think a thousand times before committing such crimes,” Attorney-General Muhammad Prasetyo said late on Tuesday after the move was agreed at a cabinet meeting led by President Joko Widodo.

“This crime is extraordinary and there have been so many victims,” Prasetyo added.

Prasetyo said the punishment would be authorised soon through a presidential directive, which means it will automatically become law without parliament having to vote on it.

It would be carried out by injecting paedophiles with female hormones that would reduce sex drive, he said.

Indonesia is joining a small group of places that use chemical castration against child sex offenders, including Poland and some states in the US.

In 2011, South Korea became the first Asian country to legalise the punishment.

Indonesia has been shocked by a series of high-profile child sex attacks. The most recent case was the kidnap, rape and murder of a nine-year-old girl.

Her body was discovered stuffed in a cardboard box in the capital Jakarta earlier this month, and an autopsy revealed that she had been repeatedly sexually assaulted.

Child sex abuse is punishable by 15 years in jail in the country, but in many cases paedophiles have been handed short sentences.

The chairman of the National Commission on Child Protection, Arist Merdeka Sirait, welcomed the government’s plan to use the punishment.

“Indonesia is facing a child abuse emergency,” Sirait said. “Child sexual abuse cases have been steadily increasing while our children have no proper protection,” he said. 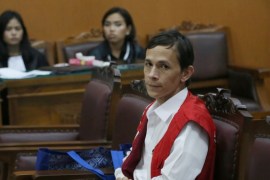 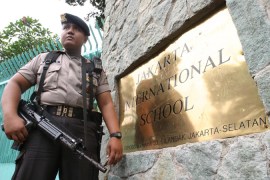 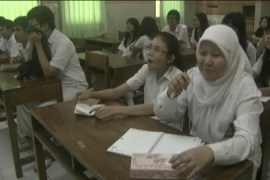 Talking about sex in Indonesia

Podcast to debunk relationship myths launched by the only licensed female sex therapist in nation of 250 million people.