They said the bodies of the Taiwanese skipper, three Chinese and one Indonesian crew members have already been recovered after Friday’s collision and authorities have launched an investigation.

A coastguard spokesman said on Monday that rescuers were still searching for three more Indonesian and one Chinese crew listed as missing from the fishing boat.

The 48-tonne Shih Hui 31 was sailing off Chuwei, a port near Taoyuan city, early on Friday when it collided with the 8,000-tonne cargo ship carrying gravel, authorities said.

Authorities have launched an investigation.

The cargo ship’s Taiwanese second officer Tseng Teh-rong and a Filipino sailor on duty at the time of the crash have have been interrogated and were released on bail Saturday.

“The duo were considered suspects after an initial investigation,” Wang Yi-wen, spokesman for the prosecutors’ office in the northern Taoyuan city, told AFP news agency.

But he would not give further details, saying only that their testimony would be double-checked against evidence on the boat such as radar-mapping data. 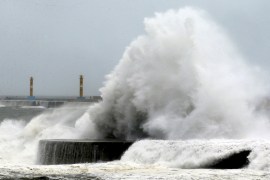 Wind gusts of up to 210km/h recorded as massive storm makes landfall on Saturday morning killing at least six people. 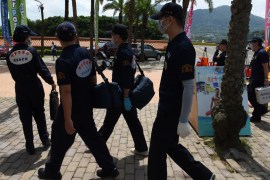 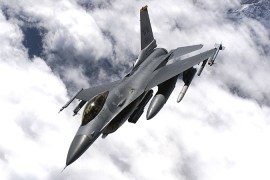