The deputy minister’s security guards and driver have also been kidnapped in Al-Bunouk neighbourhood in the northeastern part of the city.

Masked gunmen driving four black SUVs blocked the the officials vehicle before taking them hostage. No one has claimed responsibility for the kidnap.

Al Jazeera’s Imran Khan reporting from the capital, Baghdad, said the incident comes after a spate of kidnappings in the city.

“Last Wednesday 18 Turkish workers were kidnapped and then a few days after that there were two Sunni sheikhs that were kidnapped from the Sunni neighbourhood of Adhamiya.” khan said. 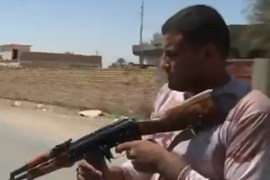 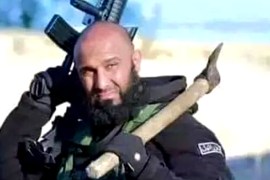